Downtown San Jose is the central business district of San Jose, California, United States. The area is generally located north of Interstate 280 and east of Guadalupe Parkway, which roughly parallels the Guadalupe River. The region is bound to the north by U.S. Route 101 and to the east by Coyote Creek The ZIP code for the business district of downtown San Jose is 95113, and the residential area is covered by ZIP codes 95110, 95112 and 95113.

The residential areas of Downtown San Jose are now both inside the downtown core and surrounding the core. Downtown residents are known for their civic engagement, as evidenced by more than two dozen active neighborhood associations in the area. Despite widespread destruction caused by the 1906 San Francisco earthquake, a number of neighborhoods still retain their original, pre-1906 housing stock.

As part of its apparent effort to stimulate economic growth and increase tax revenue within the downtown community, the San Jose Redevelopment Agency began encouraging builders to construct high-rise residential towers, and the agency offered subsidies and lifted the requirement to provide affordable units that were characteristic of other redevelopment projects throughout the city. The agency’s master plan has incorporated high-rise condominiums since 1980. In 2008, the city’s first high-rise project began selling units. Construction or planning has begun on at least seven additional high-rise projects. The agency states the high-rises will contribute to the creation of a more vibrant and well-to-do downtown culture.

The downtown residential area primarily consisted of Caucasian residents through the mid-twentieth century. A notable exception was the Northside Neighborhood, where ethnic minority groups were invited to establish their homes and live their lives freely. With a vibrant African-American community and a Chinatown that grew into today's Japantown, San Jose's Northside welcomed everyone and helped to form the inclusive, diverse and vibrant downtown San Jose community of today. 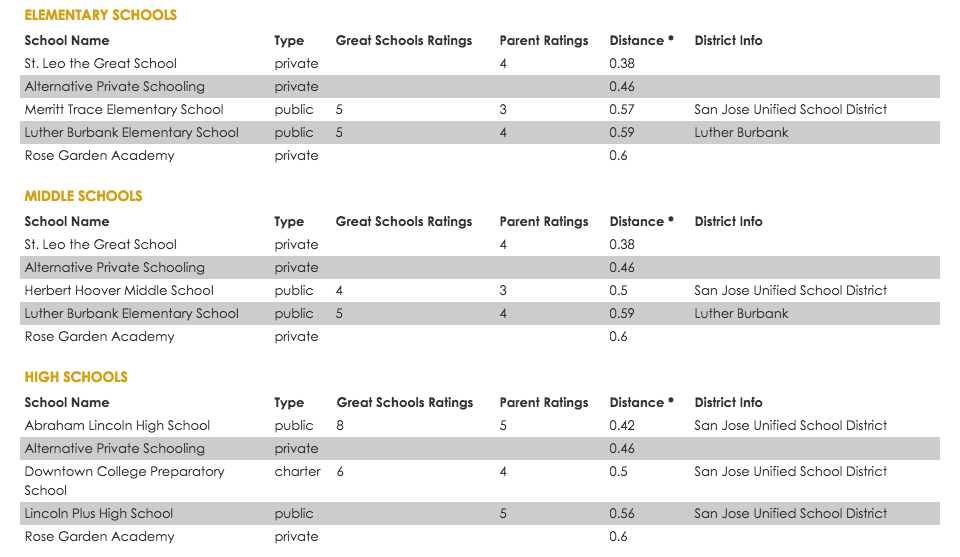